Jeff is an Associate Professor in the College of Music and Media at Loyola University New Orleans, and in May of 2013, he became the first graduate of the PhD program in Experimental Music and Digital Media at Louisiana State University, where his teachers included Stephen David Beck and Jesse Allison. He also holds degrees from Loyola University – New Orleans, and the University of New Orleans, and has served on the faculty of Xavier University of Louisiana and the University of New Orleans. Jeff’s areas of research include improvisation, performance paradigms for live computer music, and audio pedagogy. Jeff has given presentations at the conferences of the Society for ElectroAcoustic Music in the United States, the Symposium for Laptop Ensembles and Orchestras, the International Society for Improvised Music, the Guelph Jazz Festival Colloquium, and the inaugural Symposium on Integrated Composition Improvisation and Technology. His article “Improvisation as Tool and Intention: Organizational Approaches in Laptop Orchestras and Their Effect on Personal Musical Practices” was published December of 2012 in Critical Studies in Improvisation/Études critiques en improvisation.

Download a pdf of Jeff's long academic CV here...if you are into that sort of thing.

This area has information on some recent recordings, with links to get the music, usually from Bandcamp or some other artist affiliated place. Much of this is also available in all of the usual streaming spots if that is how you like to do it. Download a pdf of Jeff's (mostly complete) discography here. 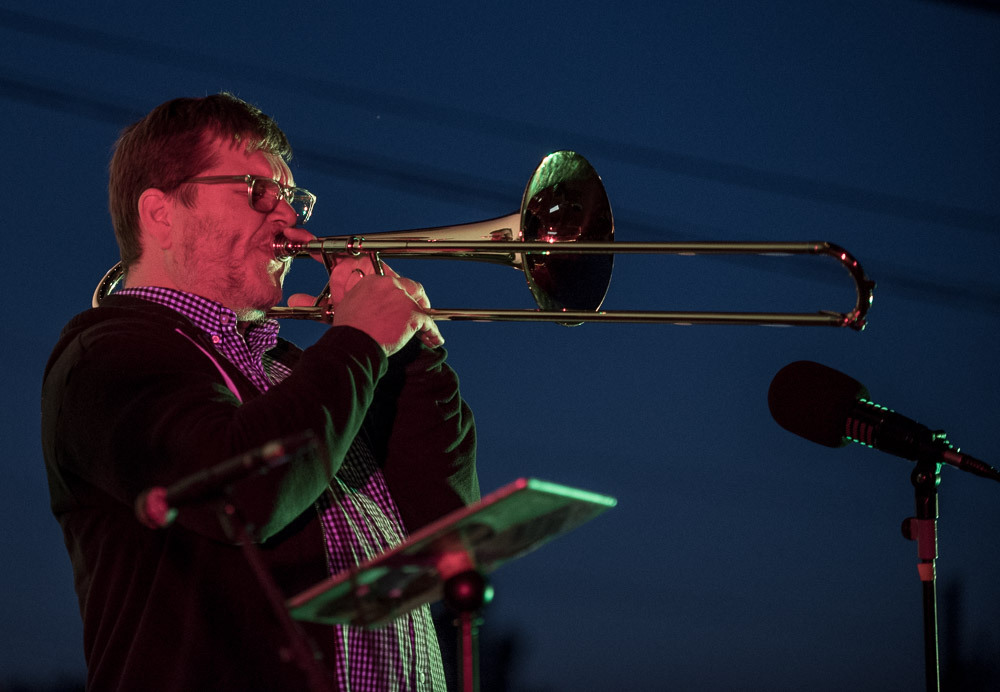 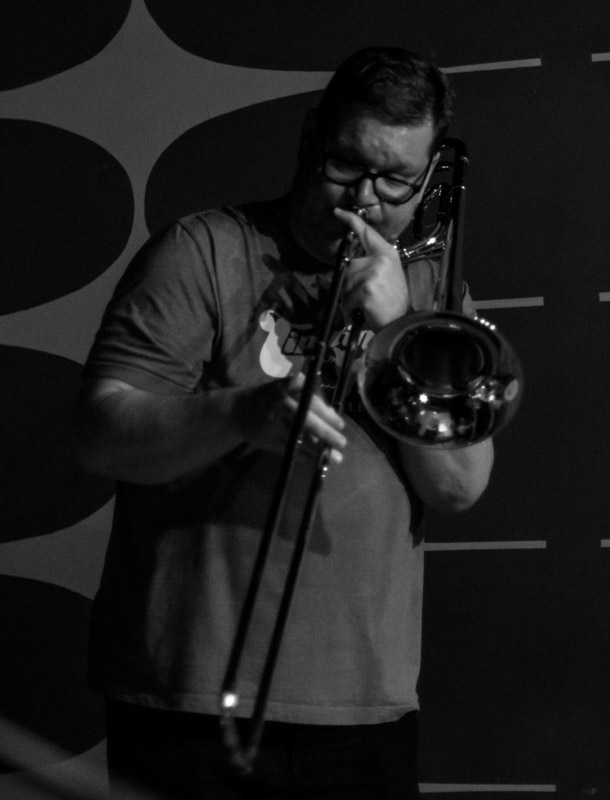 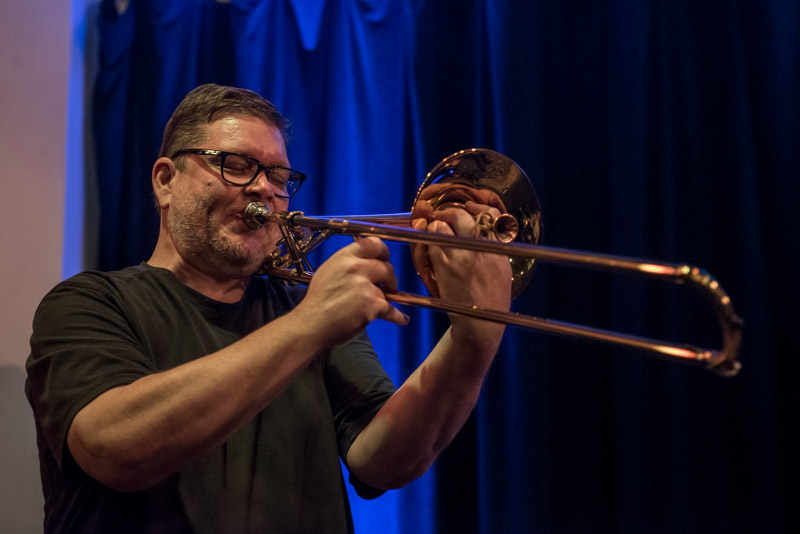 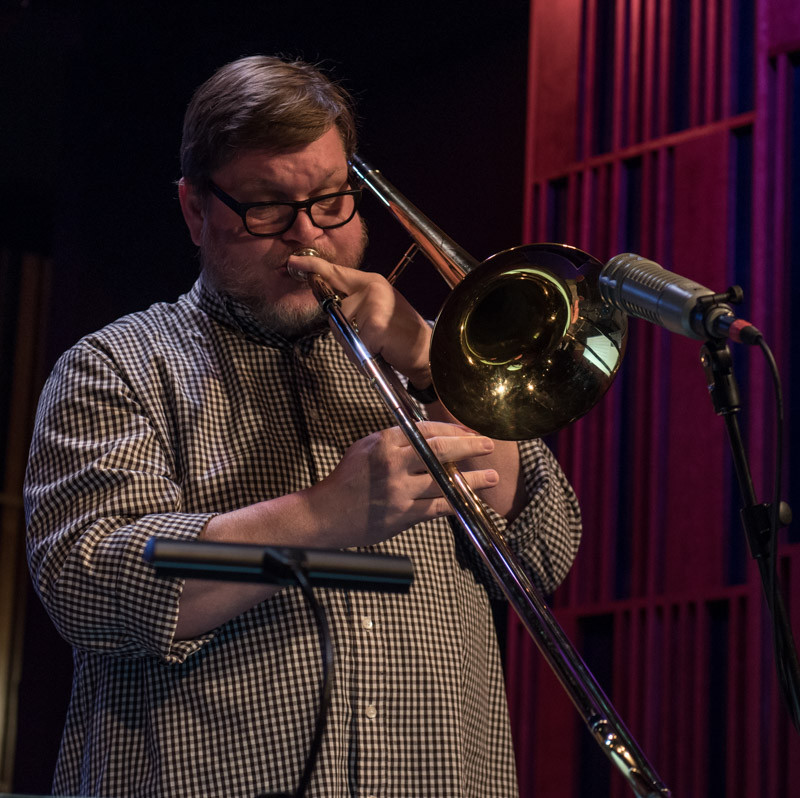 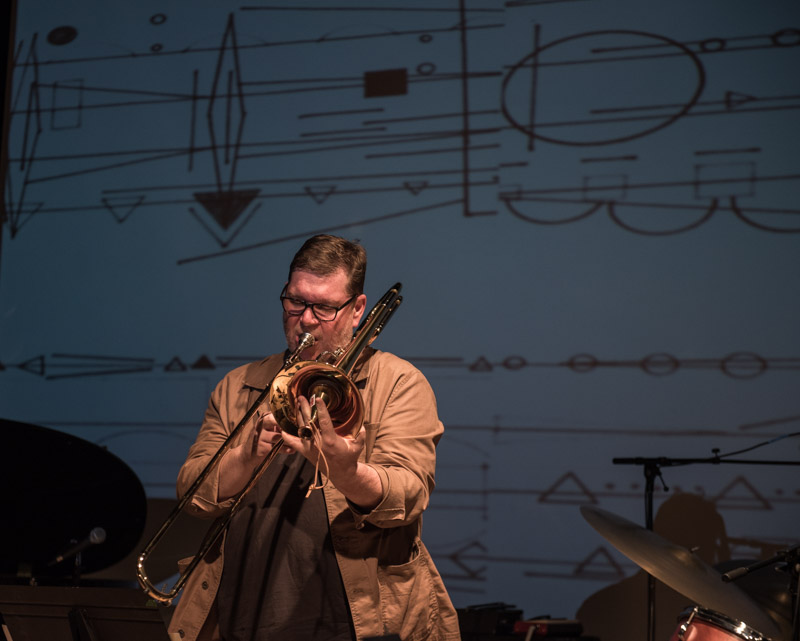 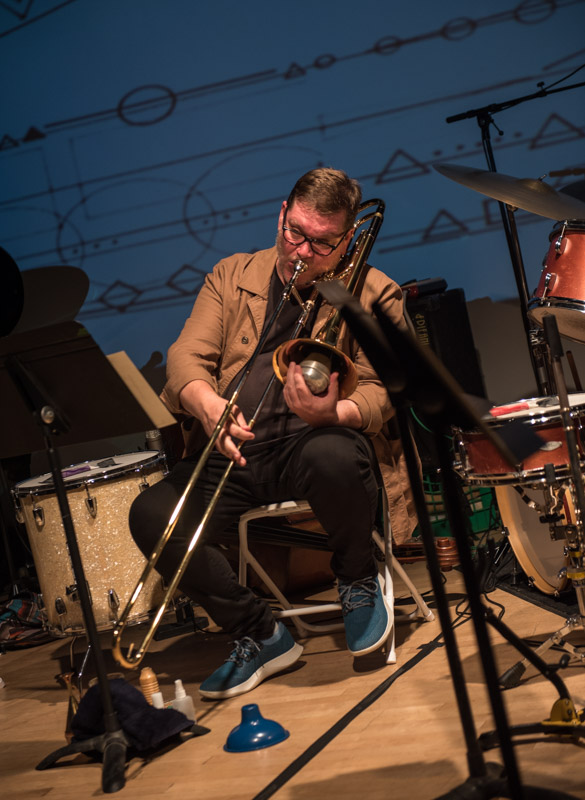